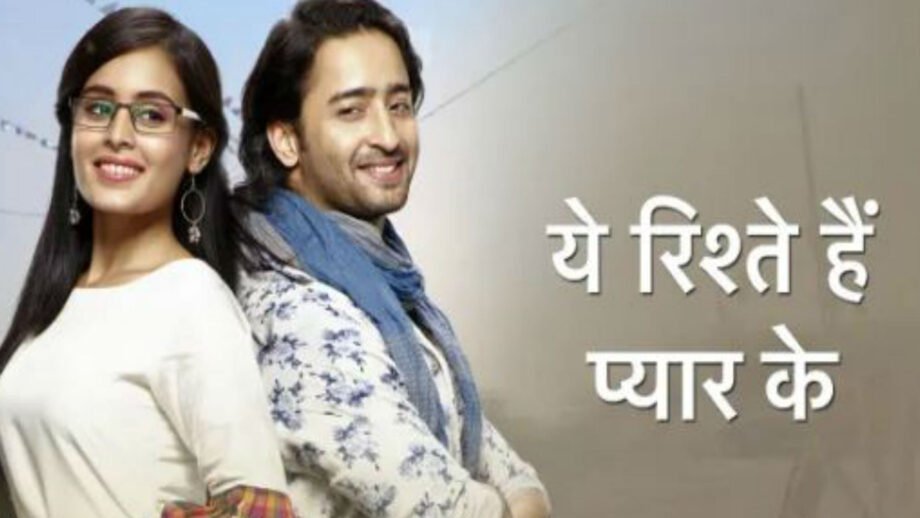 Yeh Rishtey Hain Pyaar Ke 14 August 2020 Written Update Telly Updates. YRHPK 14 August 2020 Written Episode Hotstar, Star Plus begins with varun asking to mishti please come to police station. But mishti said to varun first you can do marriage with ketki. Then nirmali said to varun please stop and let’s go. After that ketki father said to ketki please ask apology to both kunal and abir. After that mishti said sorry to mishti, Nidhi said to mishti because of you we know varun is bad guy. Later abir said to parul mishti can’t say about ringtone. After that both mishti and ketki came downstairs, Meenakshi says well done to mishti, asking about varun’s mystery phone

After that abir said his family now on words we know about varun plans loop holes. Kunal hints how varun desperate about to bring mishti to police station. Later abir says we steal the his phone, Mishti says tomorrow he came for haldi event. Kunal says so tomorrow is very important for us. Then abir says tomorrow varun know what happen to play games with rajvanshi family. After that varun gets phone call to mystery phone, he said tomorrow i will get confession, after that properties and business belongs to me, no one know this number. So if any important/ urgent work with me then call me. At that nirmala came to meet varun and asking about ketki. Then rajvansh family members ready for haldi event.

After that meenakshi said to ketki you don’t feel fear. we are all with you. Then mishti asking to everyone ready to act. Later varun family members came to rajvansh house for haldi event. When they enter the house meenakshi asking to sit and varun says iam waiting for mishti went for jail.Then both abir and mishti went to upstairs. When they went upstairs varun said to abir because of wife forgot the sister. After that rajvansh family begins the haldi mission.

When kunal, kuhu performing dance varun check his phone, mishti try to steal the phone. After that parul brings the haldi, Meenakshi said to parul please given haldi to nirmala. When parul handover haldi to nirmala kuhu says someone changes the bowl, Meenakshi seen the mishti when she hide behind the curtain, asking her to i would say stay at room. But nirmala thrown the haldi bowl asking to rajvansh family what happen here. At that time abir try to steal the phone, Finally abir steal the phone & all rajvansh family happy