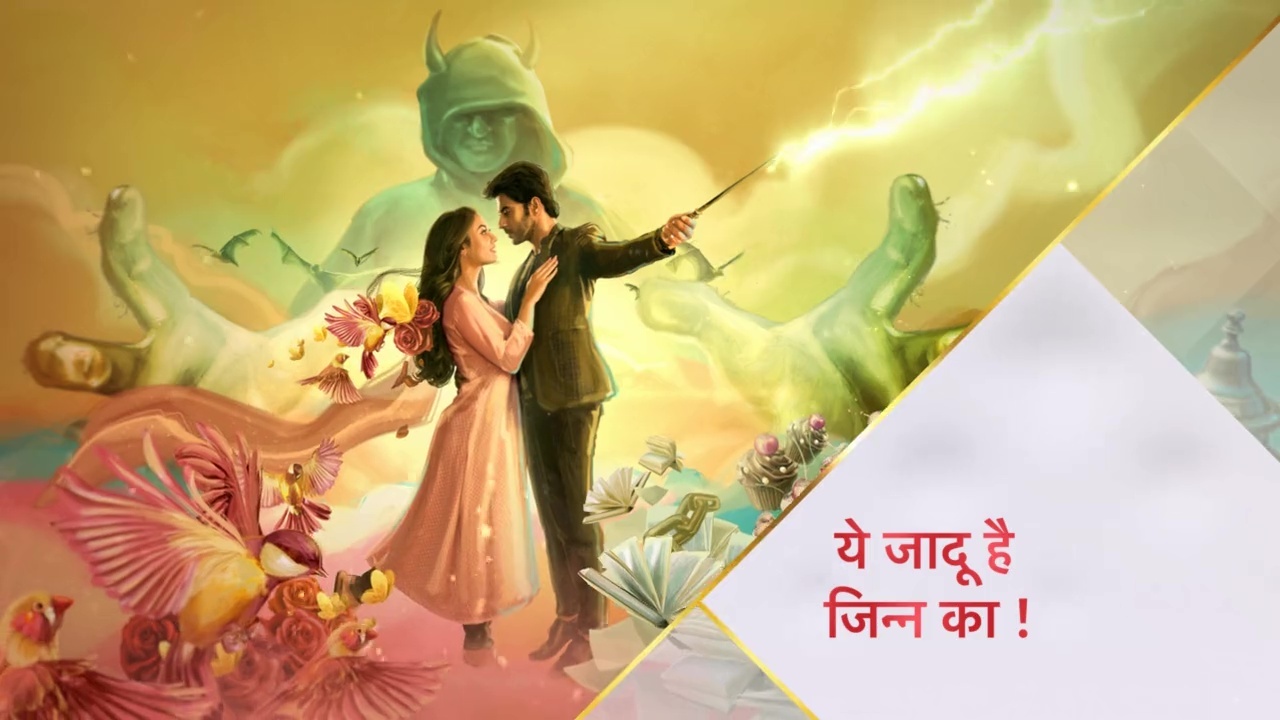 Yeh Jaadu Hai Jinn Ka 15 August 2020 Written Update Hotstar App. YJHJK 15 August 2020 Telly Update begins with shayari. Shayari stay at rehan home. When she wake up rehan family member brings the coffee and asking to shayari how you fell now. After that rehan speaks with someone on the phone. Later shayari meet rehan and says sorry. After that rehan said to shayari i will pay the six months salary to your family i know you needed the money but you must going to warehouse and bring the carpet. Later shayari ask to him how iam going to warehouse alone. Rehan says other wise i will return the six months salary.

Then shayari accepted. Rehan says let’s go now. After that shayari moving to warehouse on local auto. Later rehan call to khanna and asking his help. Khanna says tell me sir, then rehan says i will send shayari, carpet came to station and go to station, help her. Then shayari try to searching for warehouse, asking to somebody to regarding warehouse. But those guys says i don’t about warehouse, follow the shayari when she running from their.

Other side rehan meets aman and both are watching dagger, Rehan apply the magic on dagger and shayari try to escape from unknown persons, call to rehan and crying. Other side roshini said to rehan don’t be afraid. After that roshini said to khan baba about rehan girl friend. Aman asking to roshini who is rehan girl friend. Then rehan said to his brother natasha is my girl friend. After that natasha hold the ring think how to wear the ring to rehan. After that rehan asking to natasha will you marry me. Natasha surprised, Rehan says to natasha call to your parents asking him come to my house, i will marry you tomorrow. Still shayari in danger. At that time roshini call to rehan asking to him are you saying anything to shayari and she call me so many times. Then rehan call to khanna, Khanna says i can’t listen what you saying to me, I will call you but you can’t lift the phone. After that rehan running towards to warehouse root.

After that aman stops roshini when she eating noodles and asking to her to eat salad. When aman speaking to roshini suddenly gets cough, searching for water but he fallen from window. Other side rehan searching for shayari and catch the goons, save shayari life