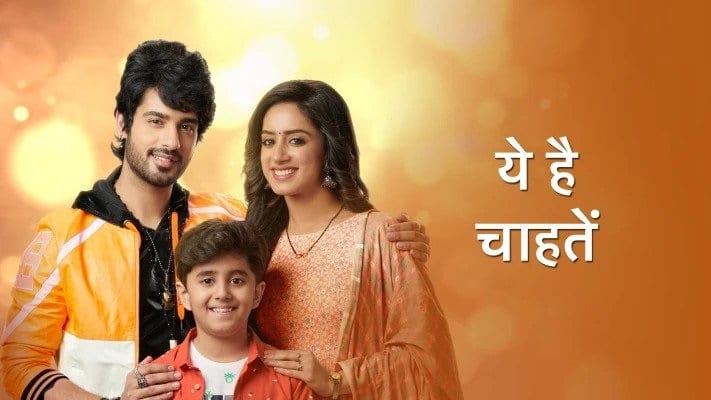 Again saaransh says i saw him killing with this weapon. Mahima said he has gone crazy & he’s talking nonsense in front of police. Police said to mahima i think rudra kill his father with this knife and asking to mahima if rudra has done so where is he. Mahima says he must be in his room. Police Inspector asking to constables take us from his room to this hall.

Along with constable, inspector all the family members went to his room and balraj wife knock rudra room and shouts rudra open the door. At that time vasudha, mahima asking to her please calm down, She said why isn’t he opening the door i want sepak with him. Then Constables open the doors but rudra not in the room. Preesha said rudra is not over here. At that time mahima feels upset.

In previous episode the khuranas are devastated as balraj is found murdered in the house. While mahima accuses preesha of the gruesome act, saaransh makes a shocking revelation. To know YHC 9 February 2021 Written Update follow zeal study. Also today episode release on Disney Plus Hotstar 6.00 AM for VIP Subscribers.