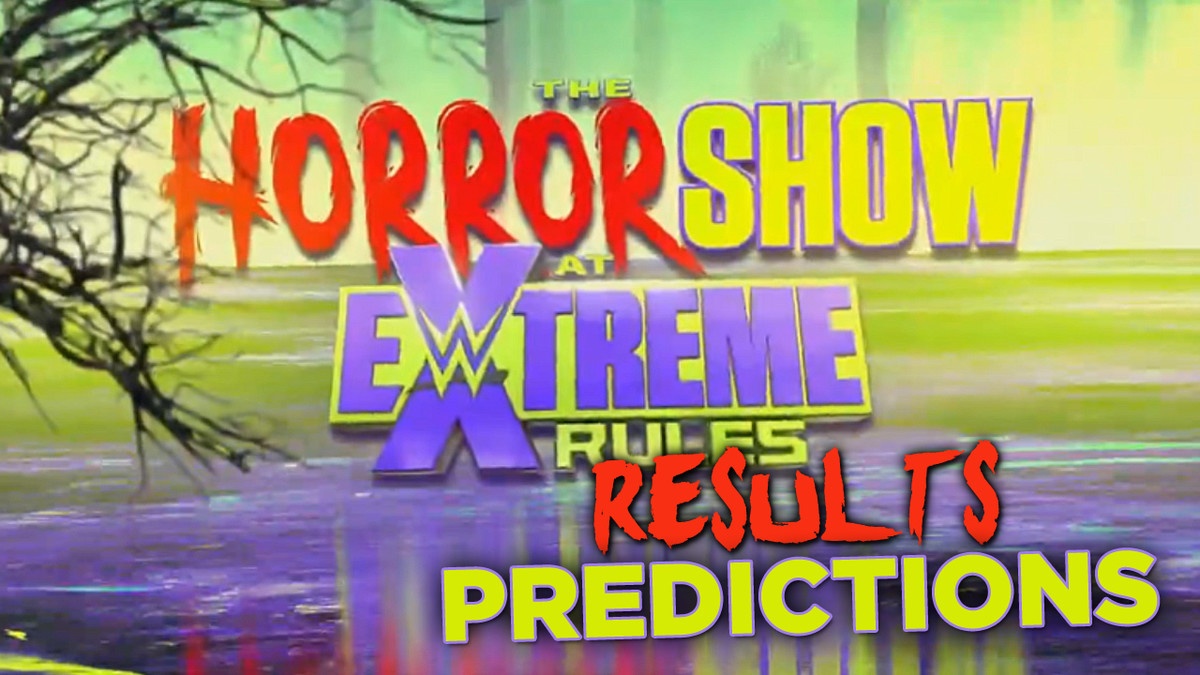 WWE Extreme Rules 2020 Results Wrestleview 19 July 2020. Swamp Fight between Braun Strowman vs Bray Wyatt at Horror show at wwe extreme rules. Before starting the fight Allex Bilss say to Braun Strowman ” You don’t need to do this come on braun” But suddenly she suddenly disappeared later Bray Wyatt attacking from braun back side, thrown into a boat. That was until wyatt reemerged from the depths of the swamp, attacking strowman with the mandible claw and pulling him underneath the water with him. Few moments later only bray wyatt resurfaced with no sign of strowman

In a literal sense, Sasha Banks left the horror show at WWE Extreme Rules with the raw women championship, but not without controversy. The legit boss was extra vicious from the start deploying short finger and lock and using other varieties of precise limb manipulation to stifle asuka, Who was slammed back first into the ringside plexiglass banks’ ensuing frogsplash only netted a two count. however

Not even seth rollins was prepared for the sight of what he had promised to do to rey mysterio. Coming armed with players, the Monday night messiah was hell bent on victory in the first ever eye for an eye match. The fight quickly got nasty, as rollins used the foot of a steel chair and a pen from the announce desk, among other objects