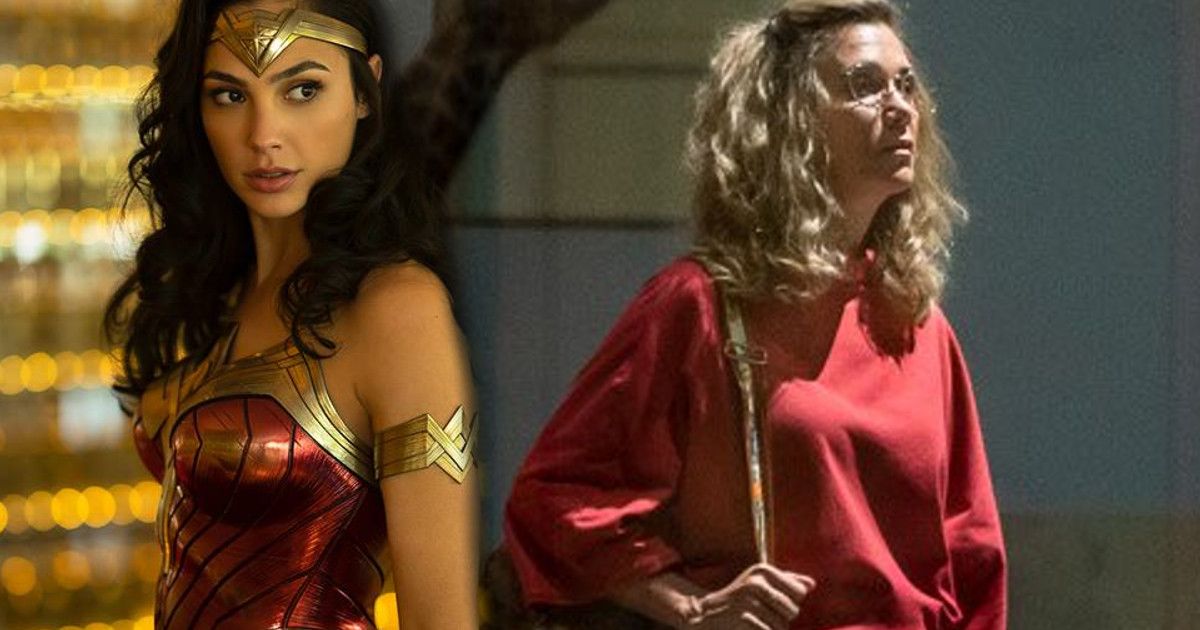 The new era of Wonder Woman begins here. #WW84 only in theaters. pic.twitter.com/RhTcHSGDti

Also makers released Hans Zimmer’s Themyscira first single from the WW84 sound track. So if you listen the soundtrack here it is the

Take a listen to the most amazing score by @HansZimmer. You don’t know his name for nothing. The greatest composer of our times and his score for our film BLEW MY MIND. Can’t wait for you to hear it. ❤️❤️❤️ https://t.co/SQUlK46C9c