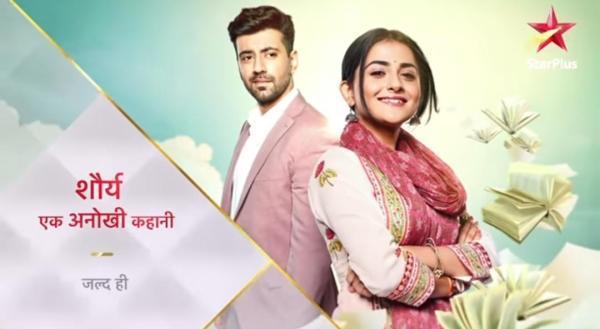 Shaurya Aur Anokhi Ki Kahani (SAAKK) 24 March 2021 Episode 81 Spoiler begins with Anokhi. Once Shaurya stops the car anokhi step down the car and asking to shaurya what did you want to tell me, that you couldn’t say in the morning?. Also Anokhi says you couldn’t say it at the eatery as well. Then Shaurya says Iam sorry for everything that i said, your decision to go to kapurthala please change it and asking to anokhi please don’t go from this college.

Shaurya stops the car, Anokhi step down the car and asking to him what are you doing, Shaurya said where are you going, Anokhi said why i am informed to you. Also Anokhi says ACP Aahir drops me and he return to chandigarh and step inside the car. Aastha recognized Shaurya feels sad. After that ACP Aahir asking to anokhi let’s we leave but Shaurya deny them, said to them how you can taken anokhi with you because she is my student.

After that Aahir asking to Aastha, Anokhi what is favorite color, favorite place and both are answered. Once Aahir asking to them favoriate person Anokhi remembered Shaurya and think herself why i will remembered shaurya. At that time Shaurya phone to anokhi but she can’t lift the phone and Aahir said to her please siwtch of your phone or put silent mode.

After that Shaurya sister phone to Shaurya and Shaurya said anokhi. Then his sister called it’s me and asking to him what happen. Then Shaurya said i will follow anokhi car. Later gunjan cut the phone, asking to devi why you decorate the house. Devi said we celebrated breakup party.