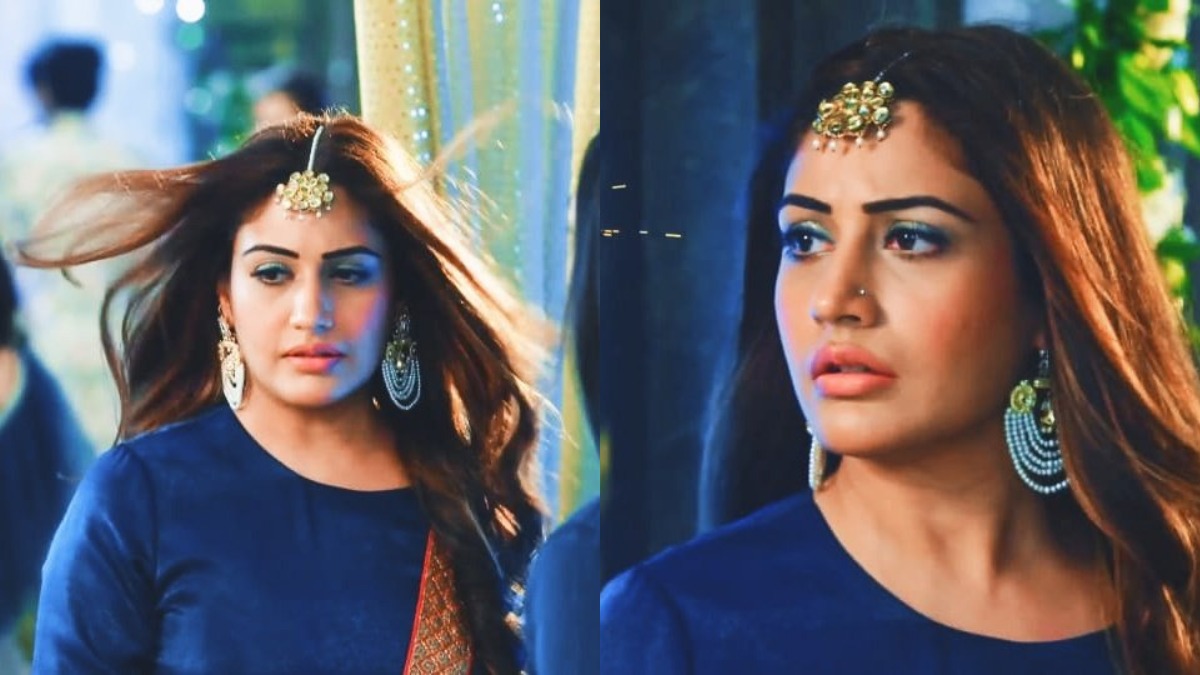 Naagin 5 29 November 2020 Written Update voot mx player for For Episode 33. Today Episode Promo now available in this promo markat try to blame bani in front of veer. When bani, veer sleep bani listen cheel sound and wake up. After that markat comes to bani and said what happen daughter-in-law. Then bani asking to veer let’s wake up.

Once veer wake up bani shown markat. But she suddenly hides in front her. After that bani, veer went to chandrakala room. At that time daksh informed to bani aunt can’t move from this room. Later veer, daksh, bani leave the house. Once they leave the house chandrakala wake up from bed. Veer said to bani i think markat turned as a mom.

After that chandrakala said all are think we one but they don’t know we are two. In previous jay informed to veer we are brothers and saved bani from markat when she try to entered the temple. After that bani, veer, jay comes to home and informed to meera about markat is chandrakala but meera said aunty with me when you are went outside.