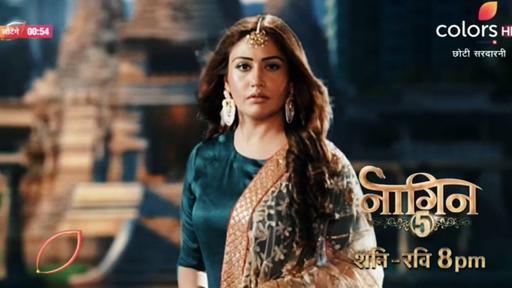 Naagin 5 13th December 2020 Written Update for Episode 37. In this episode markat hypnotized veer with the help of moon. In today episode main plot is veer versus bani. Here it is the today episode promo short story. Bani traps martkat at cave. At that time onwards markat try to escape from the cave but unable to escape because of trap.

At home jay and bani discussing about something, veer listen their conversation secretly. Once jay leave the bani room veer said to bani iam decode your code. Bani can’t understand what veer said. After that markat uses her powers and transfer her energy to the moon to hypnotized some one house.

After that moon light fallen on the veer house. At that time jay comes under light because of phone he turn backside and veer dance with meera sister. When veer performing the dance moon light touches veer and markat hypnotized veer.