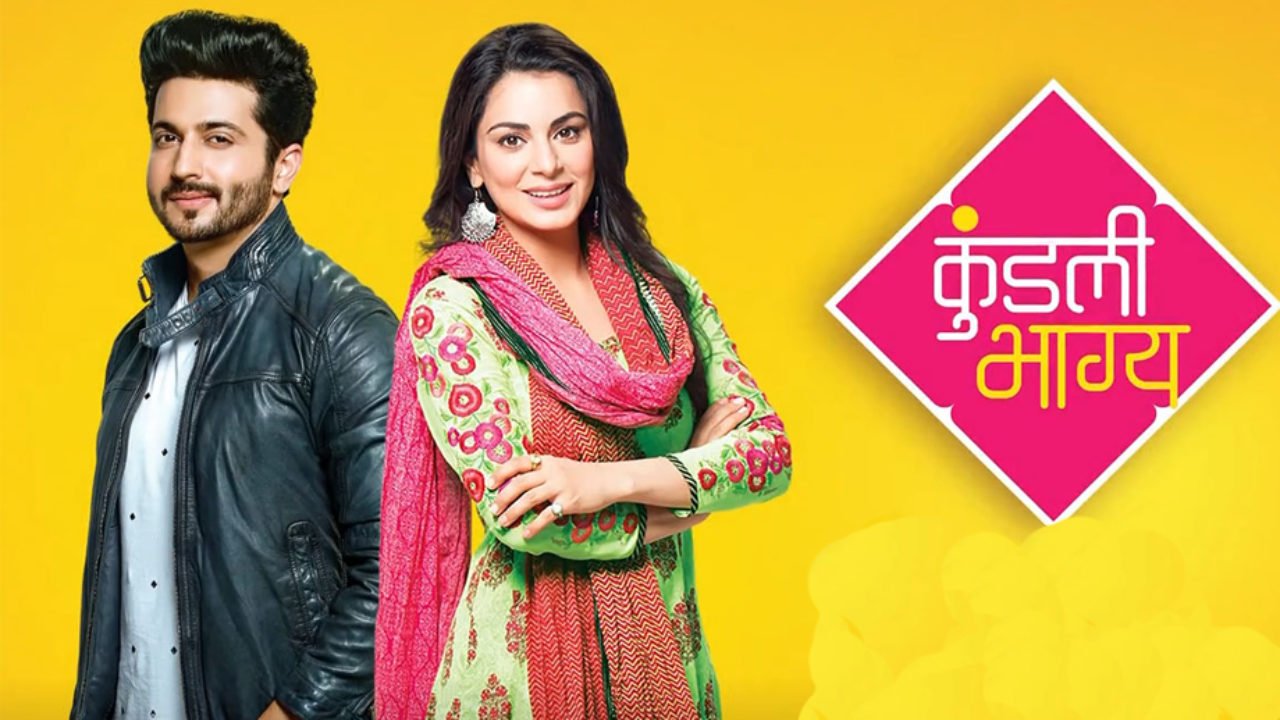 Kundali Bhagya 22 July 2020 Written Update Preeta try to hold kidnapper (Prithvi) but he his drag the floor mat when preeta on it. Then she fell down, prithvi run away from their. Later Srishti seen preeta, ask her how you bend down on the floor, i think kidnapper did this to you. At the same time Prithvi (Kidnapper) try to went out side but doors locked, Then along with Rishab went in store room.

Once he went store room karan came their to find rishab but he pass the store room. After that srishti, preeta try to find kidnapper but suddenly preeta find something on floor mat. Then srishti taken from floor, given to preeta. Once preeta seen the ring she remember that is her and prithvi engagement ring. Later Srishti said what karan said is right who behind the mask that is prithvi, Preeta think her self behind the mask if prithvi their i can’t leave him

After that pritvi try to escape from hotel. But preeta watch him, and called him Prithvi. Prithvi suddenly stopped. Once he stopped preeta and srishti catch him, handover him to sherlyn but sherlyn said to him run away from him but karan and sameer holding tightly, remove his face mask. Then all are surprised behind the mask prithvi not their. After that sameer call to police & said we found kidnapper, come here and take him custody.

Then inspector came to meet karan and sameer to know about kidnapper. When inspector entering to the hotel, Prithvi went out side but suddenly inspector shoulder hits prithvi later inspector say sorry to him. Follow zeal study. Updated soon complete written update