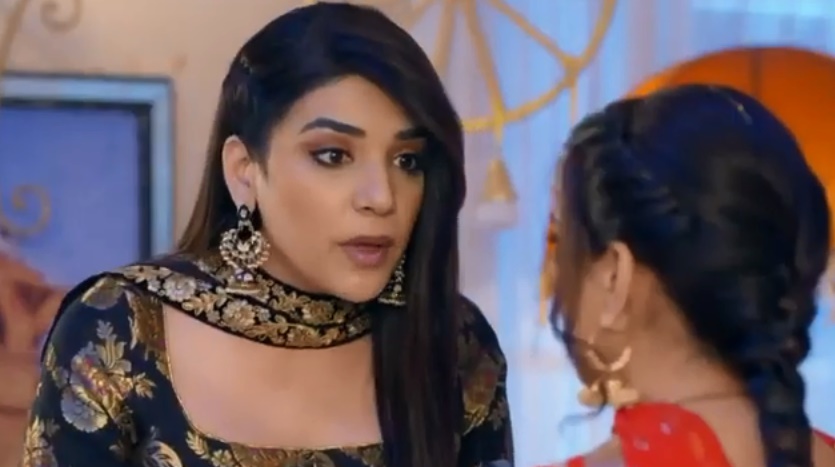 Kundali Bhagya 11 January 2021 Promo story is srishti comes to her sister preeta and said like this in akshay phone he save everything about him. So his phone reflects about him. Then preeta asking to srishti how can i get akshay smart phone, Srishti said i will stolen akshay mobile phone. After that ruchika comes to party when akshay drinking, Akshay seen ruchika appearance in the party and shocked. Once seen her akshay try to catch ruchika. When akshay seen ruchika he forgot the phone, Srishti taken akshay phone.

Other end preeta followed akshay when he his walk behind ruchika. Suddenly akshay recognized someone behinds him, Preeta identified akshay movement and hider herself. Later akshay met ruchika and asking her ruchika what are you doing here. After that ruchika asking to akshay how can you marry kritika, Akshay at anycost i will marry kritika. Both ruchika, akshay conversation listen by preeta