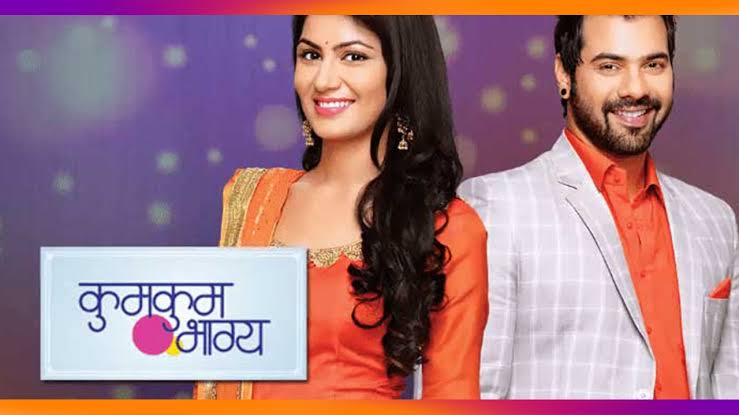 Kumkum Bhagya 16 October 2020 Written Update for upcoming episode provided here. Before the full episode makers released promo. In this promo reha went to store room, think herself aunt says everything to dad, I think aunt is wrong but she said correct to me i.e my mom don’t love me.

In previous episode reha asking to pragya come to cafe. Pragya reaches the cafe before reha. At that time saritha ji call to pragya asking where are going urgently. She said because of me prachi, ranbir don’t speak together that’s why iam leave them alone, come outside.

Saritha ji asking to pragya how you feel about them. Pragya says i like them very much. Reha reaches the cafe and listen pragya words about her daughter and ranbir. Then she says my mom leaves me when iam kid so i don’t know how to behave with others and leaves the cafe and went to store room, call to abhi and asking to him why mom leave me alone. For full story of Kumkum Bhagya Serial follow zeal study.

Pragya asking to reha please open the door. Reha think about my aunt says is correct other end abhi angry on aliya because of she said about pragya to reha, Aliya leaves abhi room Then reha asking to pragya why did you leave your daughter alone. Then pragya think how she know i will leave my daughter, shouts reha.

Abhi comes to aliya room and asking to her why you say about her mom. Aliya says please calm down. Abhi says i want answer now. Aliya says to abhi you love prachi more then reha. Abhi says don’t say cross wrods to me. Then aliya says if pragya meets she know your information with in seconds but she don’t meets you that’s why she don’t try to know your self. Aliya says pragya don’t wont her second daughter.

At that time vikram phone to abhi i am at home please come to home for tea Abhi went to vikram home, Aliya feels happy because of vikram call. Other end ranbir try to make cofee at prachi home. Reha come out side from cafe and sit on the car and crying to remembered her dad and mom photo.

Pragya asking to reha how did you know about my daughter but reha drive the car, pragya fallen on the road. After that pragya think about abhi and her second daughter.