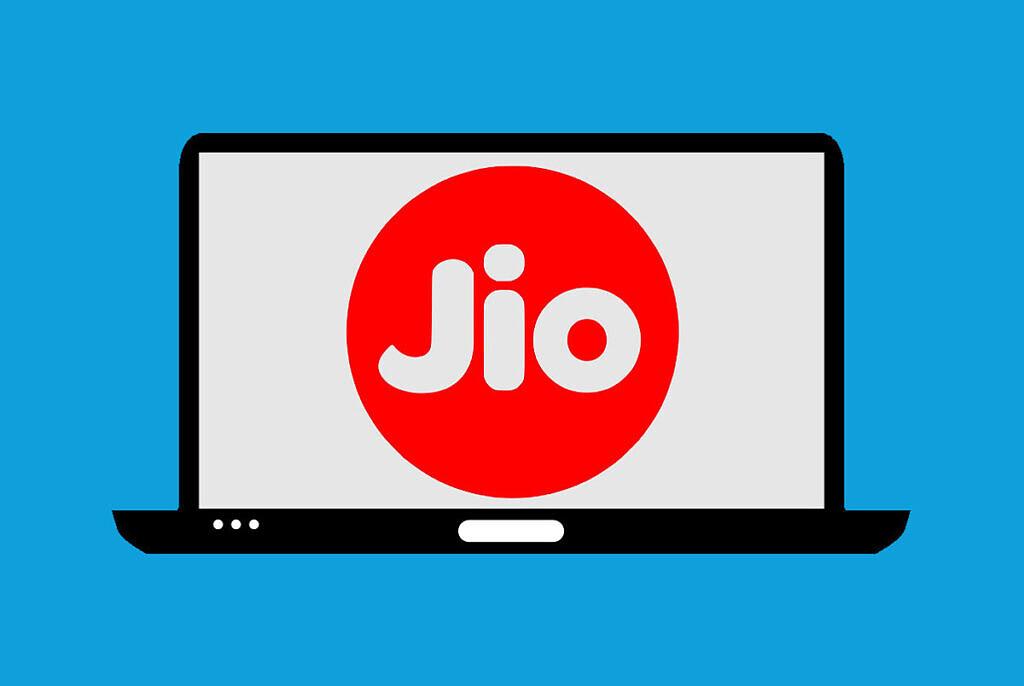 Jiobook Laptop launch in India soon. Before launching specifications, cost for this laptop circulated on internet. The report said that although the Jio did not give any information about the price of the first laptop in the news, it will be available at a budget price. A new report gives information about the price of a JioBook laptop. Let’s find out about price and features.

According to a new report, the Reliance Jio laptop JioBook will be priced at Rs 9,999, but this is just the starting price. The JioBook will also be launched in other variants. JioBook also comes with 4G connectivity. The Geo Laptop JioBook contains Forked Android, also known as JioOS. The laptop has access to all Geo apps.

Reliance is said to have partnered with Chinese company Bluebank Communication Technology for JioBook. The same company is making JioBook laptops. The launch is expected to take place in the first half of 2021, according to an XDA developers report. Although the original photo of the Geo laptop has not yet been revealed, the JioBook model has emerged.

The leaked laptop photo shows Windows keys, but so far the leaked report shows that Windows does not appear on this laptop. In terms of features, the JioBook gets an HD display with 720 pixel resolution. Also available is the Snapdragon 665 processor with Snapdragon X12 4G modem support.

The JioBook comes with 2GB of LPDDR4X RAM and 32GB of storage. It may also come with a second model with 64GB of storage and 4GB of RAM. For connectivity, the laptop comes with a mini HDMI connector, dual-band Wi-Fi, Bluetooth, and a Qualcomm audio chip.

Apps like Geo Store, Geo Meet, Geo Pages are pre-installed on JioBook laptops. Geo, on the other hand, has not officially commented on the JioBook or other laptops.