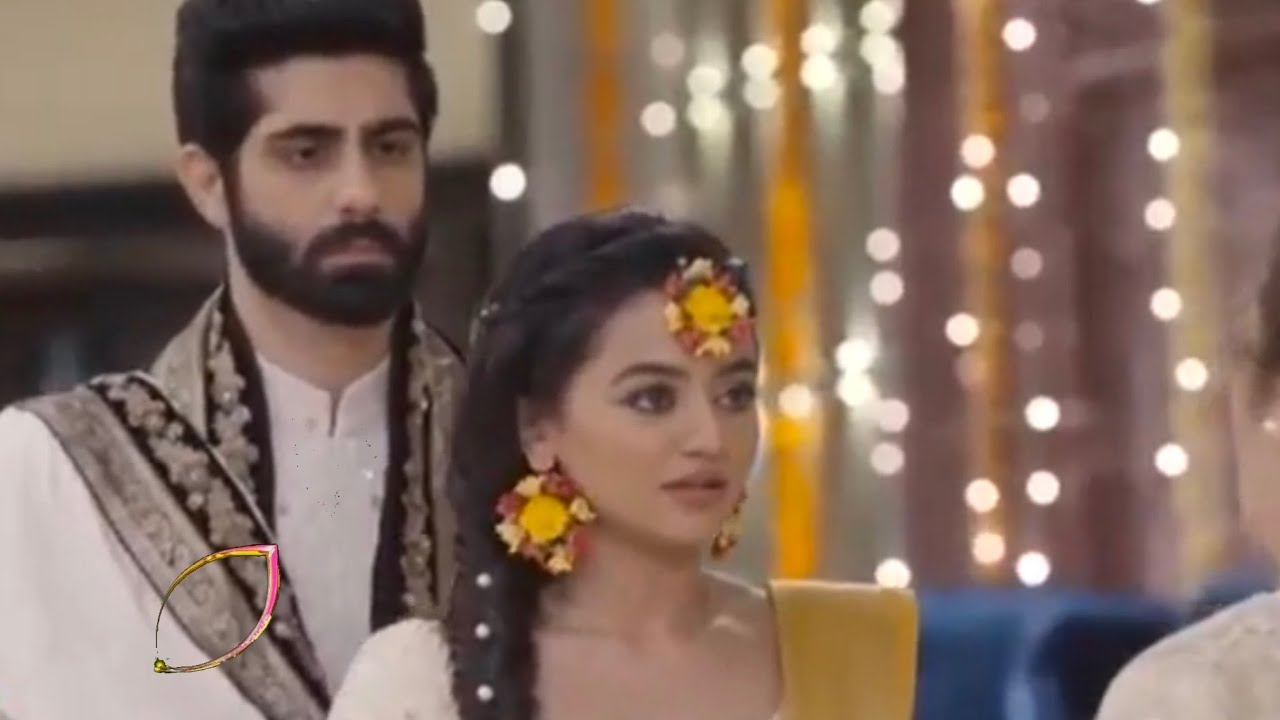 Ishq Mein Marjawan 2 Episode 54 Voot MX Player begins with vansh leaves the room, Riddhima alone. Once vansh went out from the room mask man enters the room & reach the ventilation setup to do something. Vansh speaks with anger & said this is dangerous situation anger, asked him how it happens in my home.

Anger says i don’t know boss how it’s happen and CCTV company says did not know how all the CCTV offed at a time and could not record the footage. Then vansh think himself who did this.

Mask man off the oxygen supply, Riddhima open her eyes and watch to mask man. At that time mask man try to remove the oxygen mask from riddhima face and remove the mask on riddhima face. Then riddhima try to save her self and make some noise. Vansh listen the sound which is come from riddhiam room, Asking to anger what is that sound and running towards to riddhima room.

Finally vansh reached riddhima room and gets shocked to seen riddhima fell down on the floor. Later vansh holds riddhima on his hands, Help to her set on the bed and asking to her how could happen this, Call to doctor to set up the ventilation

Doctor reaches the riddhima room and set up the ventilation. Daadi, Siya come to the riddhima room but doctor asking to them leave the room. Later vansh asking to doctor what is the situation of Riddhima. Doctor says her oxygen levels too low because of mask slips from the face

After that vansh performing the pooja, Asking to the bappa to save riddhima. All the family members reached pooja mandhir, watch what vansh did for riddhima. Aryan mother said to anu priya vansh never done this in past because of riddhima he performing pooja.

Once completing the pooja hold the sindoor, placed on riddhima’s forehead but suddenly heart beat meachine shown nothing. Few seconds later riddhima gets conscious. Vansh asking to riddhima are you ok. Daadi come to riddhima room, Asking to vansh how is riddhima now.

Mask man meets kabir. Kabir said to mask man are you mad because riddhima recalls everything, Because of that you are in trouble.

After that riddhima seen a box which is gifted by daadi. Riddhima open the box, Seen ragini father & mother photo. Then after read letter (They are original father & mother of ragini) which is placed on the box.