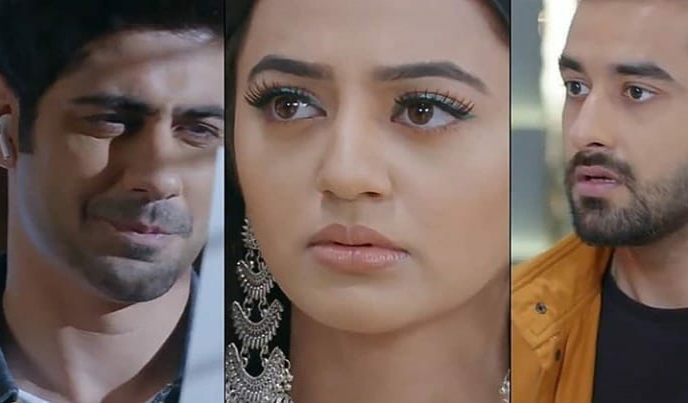 Ishq Mein Marjawan 2 24th December 2020 Written Update for Episode 148. Vansh taken riddhima to the hospital. After that nurse comes to them, taken her on stretcher. Vansh asking to nurse let’s move fast and starts crying and asking to riddhima please open your eyes but riddhima can’t open and went to unconscious mode.

After that ward boy taken riddhima in to emergency ward and put her on ICU. Vansh unable to stop crying and seen riddhima side from ICU ward door. Also vansh said to riddhima don’t leave me alone, don’t go away from me.

In previous episode vansh finds anupriya when she try to kill riddhima. After that vansh asking to anupriya who killed my mom. Anupriya finally accepted and said i am killed your mom. Daadi angry on anupriya. Later vansh asking to kabir taken your mom into the custody. When anupriya went to the jail try to kill vansh but riddhima recognized what anupriya done, riddhima try to save vansh.

Vansh taken riddhima to hospital. After that doctors started treatment to riddhima, vansh seen her from outside ICU. Other end kabir punished himself to think herself what his mom done to riddhima. Day changed riddhima wakeup from bed, seen vansh. Vansh wakeup and asking to riddhima why are you wake up to early.

Angre informed to family members riddhima gets consious. Kabir lisen what angre said, think him self come to VR Mansion i will welcomes you.