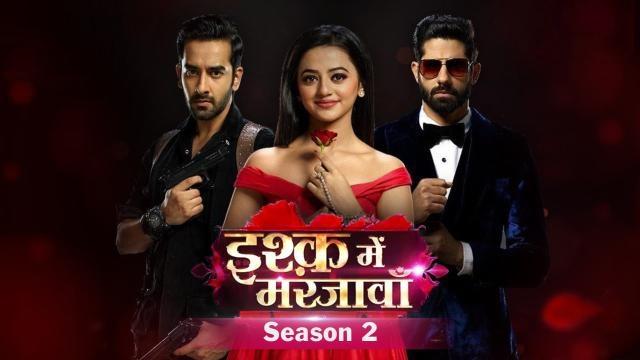 Ishq Mein Marjawan 2 20th December 2020 Written Update For Upcoming Episode Promo. Vihaan help to riddhima to cut a cake and said to her this cake for you and vansh becaue you both are going to start new chapter. Once vihaan said like this riddhima think herself at any cost to confirm her suspicion. After that vihaan given cake to riddhima.

Later vihaan said not yet completed this party, party just begins and open the champagne bottle and given drink to riddhima.Once vihaan given the drink to riddhima think herself this is the right time to check nishan on vihaan back side.

After that riddhima deviously spills a drink on vihaan’s shirt and said sorry to him, ask him to change the shirt and given shirt to him. Vihaan remove the shirt, hold the shirt which is given by riddhima. Riddhima check vihaan, promo ends. To know full episode story follow zealstudy.in web portal.