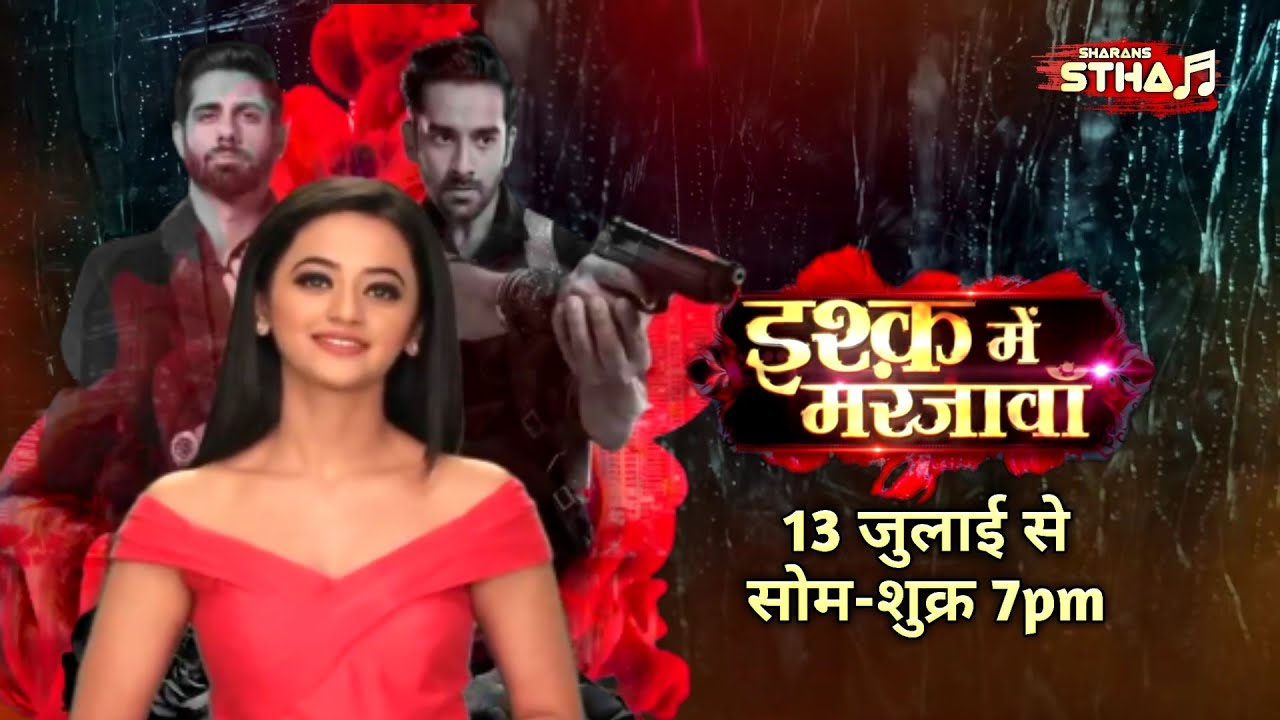 IMMJ2 Ishq Mein Marjawan 2 2 September 2020 Written Update Voot, Colors TV spoiler begins with Siya hold the plate which consists coconuts and drive the wheel chair. At that time siya dress stuck in between wheel and one of the coconut jumped from the plate, Siya says bhabi nariyal and riddhima catch the coconut.

After that vansh hold the ganesh idol, participated ganesh visarjan celebrations. Also, Riddhima think her self Bappa today is your last day in this house. Also, this is my last chance to know the truth and picked the coconut which filled with gas try to hit in front of ganesha idol .

Dadi and riddhima taking lord ganesha blessings and leave the place. At that time mystery person placed the gas filled coconut and taken the normal coconut. Day changed siya hold the coconut place and said to riddhima bhabhi i will help you but one of the coconut jumped from plate, Anu Priya catch the coconut and asked to riddhima you know the siya situation but why are you asking her to hold the plate. Riddhima says her dress stuck between the wheel that why she can’t hold the plate. After that anu priya placed plate at in front of lord ganesha idol.

Later riddhima hits the coconut nothing happen to her, Ishani, Vansh, Aryan and Anu Priya Shocked. After that riddhima says thank to bappa (Riddhima recognized the gas filled coconut, Hold the coconut and went to outside, Thrown it. At that time coconut blasted)

Later Dadi asking to vansh let’s start the Ganesh Visarjan Procedure. Vansh hold the ganesh idol, Riddhima asking to god who did this to me and seen to aryan, ishani, anu priya or vansh side After that riddhima went to her room wash her face then after she recognized a powder pack at that time vansh enters the room and asking to her what is your plan. Riddhima says no plan. Later riddhima shown power to vansh and says i will get this power in your bathroom i think you repeat the history. Then vansh hold the ragini hands said how many times i am not killing ragini.