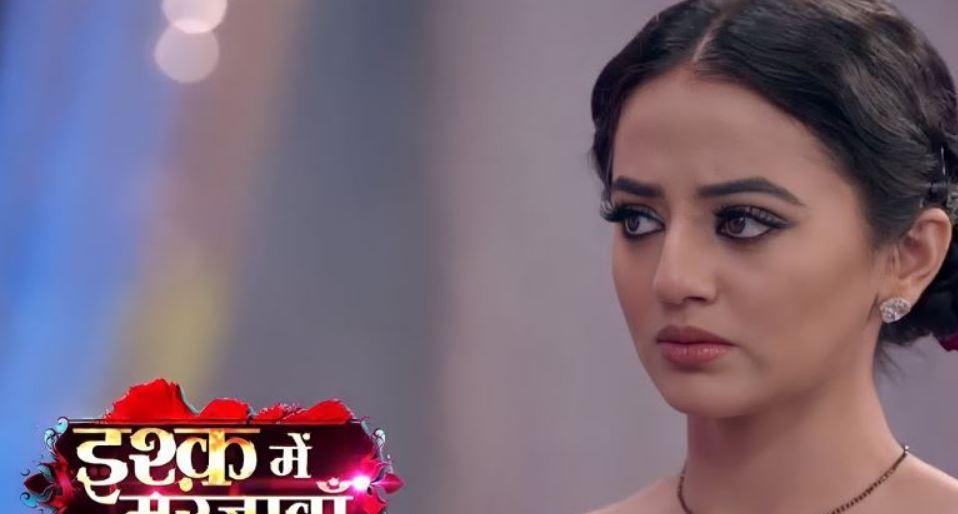 Ishq Mein Marjawan 2 (IMMJ2) 1st April 2021 Written Episode Spoiler Begins with riddhima and vansh. Vansh said to riddhima if you need water let’s taken this bottle. After that vansh asking to riddhima what you think inside the bottle. Then riddhima said i think not poison inside the bottle because my vansh not taken my life at any cost.

After that riddhima says iam you are wife, Vansh asking to her let’s drink the water. Riddhima thrown water on floor, vansh says i know you are not my riddhima, Riddhima kisses vansh and asking to him let’s tell me who iam. Vansh stands silently and remembered what riddhima said to him at swimming pool.

Later vansh meet anupriya and asking her how siya went outside after i locked at room. Ishani says siya looks beautiful like cat, So you don’t locked cat inside the room, If you locked cat escape from window. After that vansh phone to siya but siya cut the call. Ishani said siya not a kid. Anupriya asking to vansh where siya is going.

Siya says you informed me the address. After that siya said to vyom if you not interested iam at your home i will leave the house. When she decided to return to home suddenly hits neil on hands, vyom given his dress, Siya says thanks. Later vyom play the music and i will given a name for this music i.e siya.

At VR Mansion aryan taken daadi to Vansh office room and says riddhima still a live. Daadi says it’s not possible. Aryan says no she still alive and asking to daadi let’s seen CCTV footage of Riddhima room. Daadi says ok, Aryan open the laptop but not seen riddhima. At that time vansh comes to his room, asking to daadi what aryan asking to seen you on my laptop.

After that angre says to riddhima i feel you and vansh ideol couple for me. Riddhima asking to angre vansh waiting for you let’s leave the room. Later siya return to home, vansh angre on her, siya went upstairs.