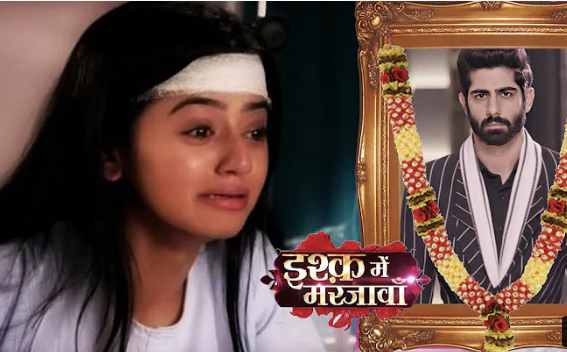 Ishq Mein Marjawan 2 18th November 2020 Written Update for Episode 117 Promo begins. Riddhima went for anupriya room when she not yet room, taken a file from cupboard & searching for evidence i.e both anupriya, kabir both are touch with past years. But riddhima can’t get anything at anupriya room, return from the room.

Once riddhima return from the she seen kabir childhood bag, finds bill receipt of the bag. After that riddhima realized both kabir and anupriya cheats everyone in the house. When she searching kabir seen riddhima to do something against him and comes to riddhima and says i know riddhima you trying to find the truth about me and my mother.

After that riddhima replay to kabir i can’t leave you kabir. Kabir says how it possible riddhima how did you find me. Riddhima says i will informed truth about you and your mom. Then kabir thrown riddhima into swimming pool.

Recap of IMMJ2 Episode 116 is anupriya finally proved kabir as her son. Daadi and other family members accepted as a anupriya son. But ishani can’t accepted as a brother. To know full story of IMMJ2 18 Nov 2020 follow zealstudy.in

Kabir comes to riddhima and said i will plan everything don’t know about me but you will find my truth. Riddhima says i will informed about you. Kabir says i am smart then and i will run this mission with you. Riddhima shocking to know the truth. Later kabir informed to riddhima because Vansh i will plan the mission to replace the vansh position.

Also revel the truth i.e about neha. Also kabir once again remembered the incident that is he shoots riddhima and informed to her i will shoot you not vansh. After that kabir again revels the incident of ragini father, accepts he killed ragini.