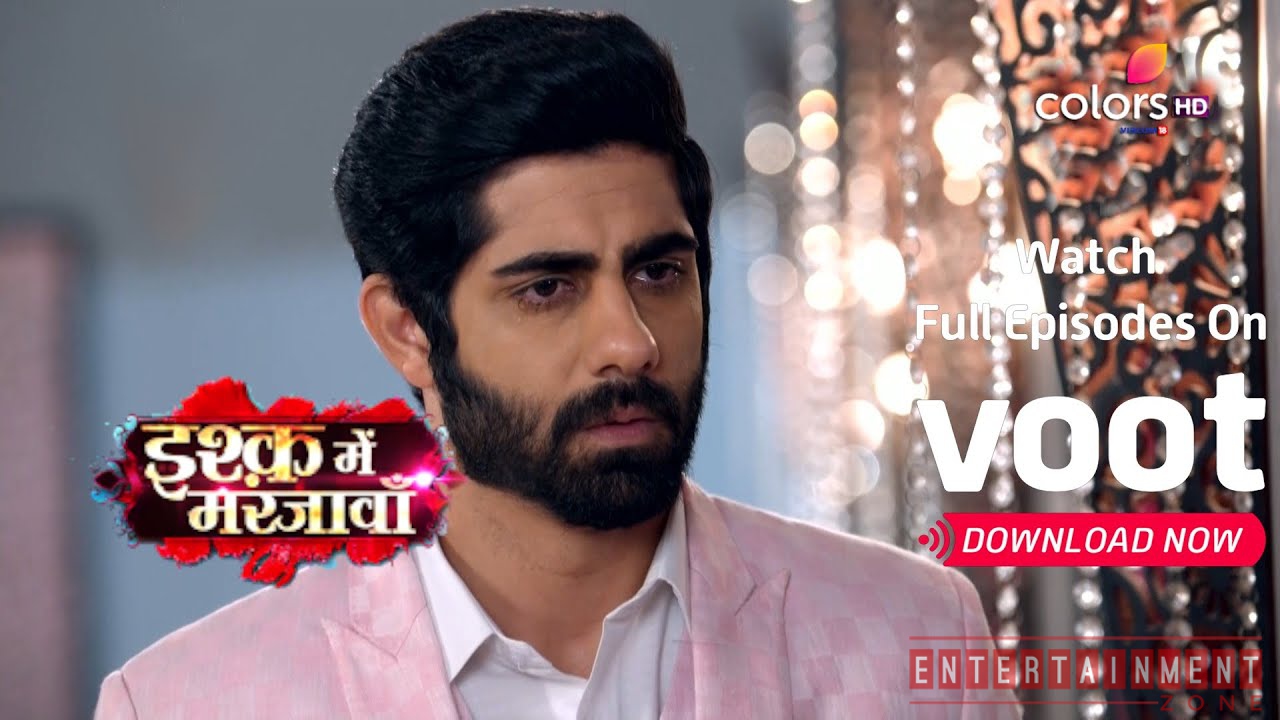 In previous episode of Ishq Mein Marjawan Season 2 Riddhima hides the truth i.e she is pregnent but kabir know the truth. But when riddhima try to say the truth to her husband ishani creates a sudden drama again riddhima unable to inform to vansh she is pregnant. Also in previous episode kabir saves riddhima when chanchal try to catch the pregnancy’s test report but suddenly kabir catches report again saves riddhima from chanchal, ishani.

Later both kabir, vansh went outside from VR Mansion, Suddenly vansh stops the car to buy rose flowers to riddhima because of rose day. At that time women who lose her husband because vansh met vansh and said to him your son suffered what my son at suffered. Then vansh, kabir return to home, Chanchal husband brings the files to shown vansh but vansh angry on him.

After that vansh asking to riddhima about surprise. Then riddhima holds coffee cups suddenly vansh remembered ishani medicine time and asking to riddhima you can inform me about your surprise later. Then kabir again change dress for riddhima photo, Again riddhima try to inform to vansh about pregnancy and finally informed to vansh to wear a t-shirt i.e we become a mom and dad. Later riddhima realized it’s a  dream. After that angre recognized a photo of riddhima which is covered with betshit. Then kabir feels angry on angre, to escape from that incident he fires the photo. Then vansh comes to kabir room and asking to him what is this and why it’s burning.

Then kabir said it’s my project, Vansh asking to angre bring ishani to party area and begins the party. Once party begins all the family members given roses to ishani and said happy rose day.