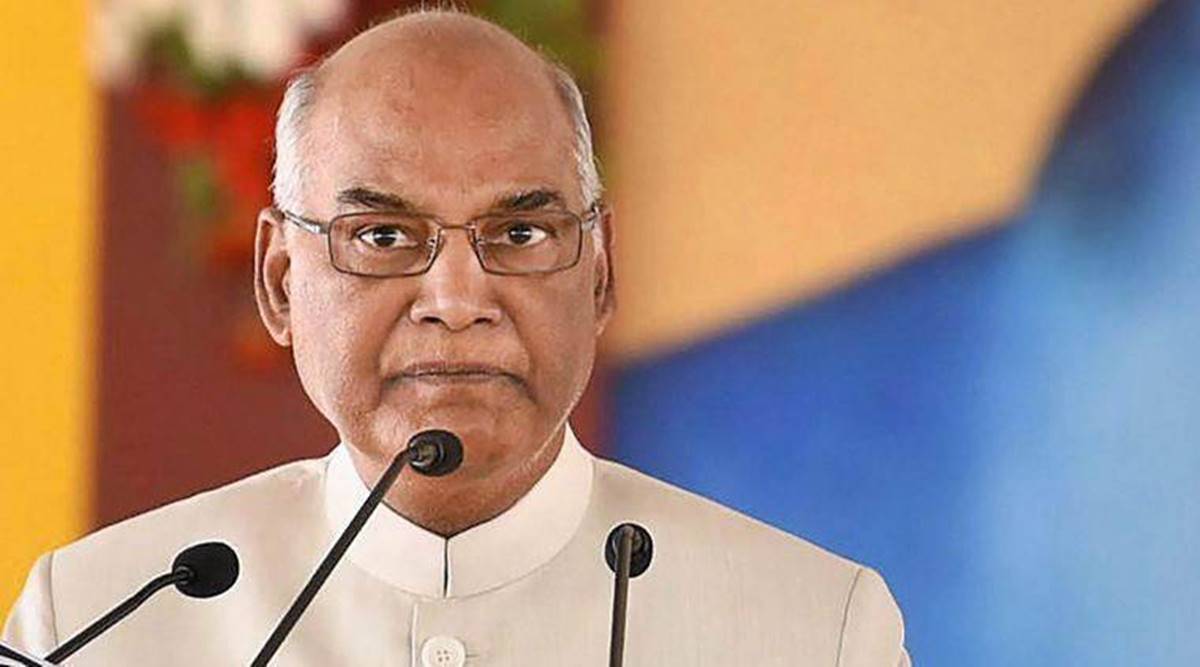 Here it is the key highlights of Motera Cricket Stadium i.e Seating Capacity for 110,000 and also 11 pitches using red soil and block soil. Also only cricket stadium with 4 dressing rooms. Also in this stadium 76 corporate boxes with 25 seats each. Water can drained off with in 30 minutes.

A ground where I made my Test debut is special to me but this new #MoteraCricketStadium looks Very Very Special. Congrats @GCAMotera for creating such a spectacular stadium which is not only Worlds Largest Cricket Stadium but is a Architectural marvel. @JayShah @parthiv9 pic.twitter.com/tyWkPY7rZf