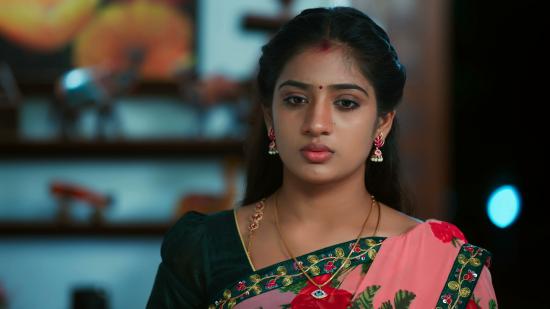 Idhayathai Thirudathe 4.1.21 Episode Written Update for Season 1 Episode 277. Aishwarya asking to her father about new year celebrations with hole family in front of family members. At that time her father said ok but one condition i.e keep all the celebrations with in the house. But his uncle and his mom can’t happy for that.

After that aishwarya comes to sahana said to her father accepted for new year celebrations. Then Sahana smiles. Other end shive sit alone inside the auto and think himself, hold the 10 rupees note and feels sad because to this 10 rupees can not buy petrol.