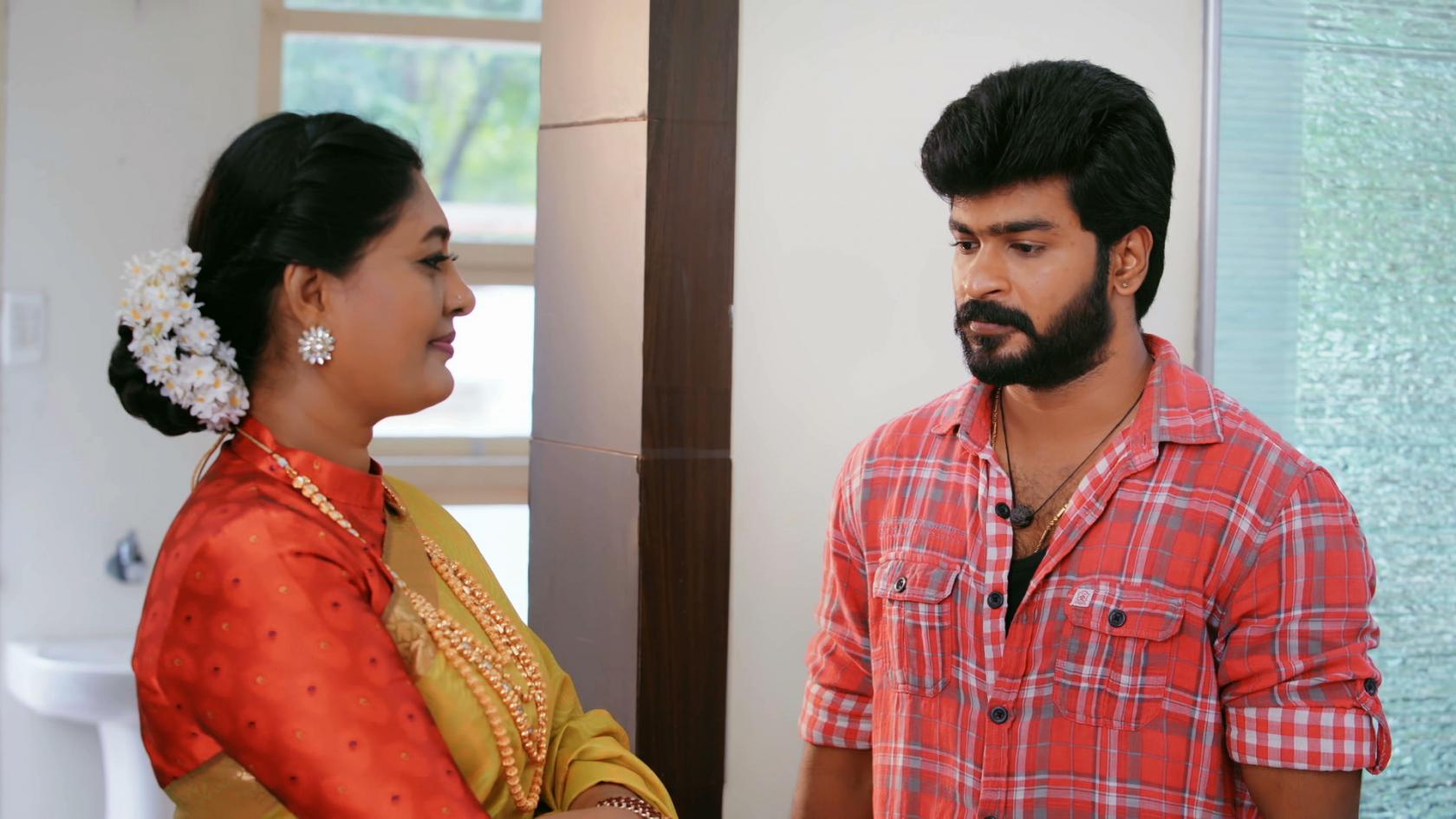 Idhayathai Thirudathe 10.12.2020 Written Update For Episode 225. Sahana comes to police station and help to shive to eat food and asking to why did you do this. When sahana asking him why did you try to escape from the police, Shiva maintain silent when sahana asking the question. After that police commissioner angry on her staff.

Later Police Commissioner come outside from her office speak with sahana we can’t registered FIR on your husband, informed to her this is the gun matter and said to sahana i will given three days time to provide evidence.

Also PC said if unable to provided evidence shiva will be found guilty before the law. Sahana feels happy for PC decision and said thanks you her. Later Police Commissioner asking to them let’s leave the station. Both shiva and sahana leave the station. To know full story of Idhayathai Thirudathe 10th Dec 2020 follow zeal study web portal