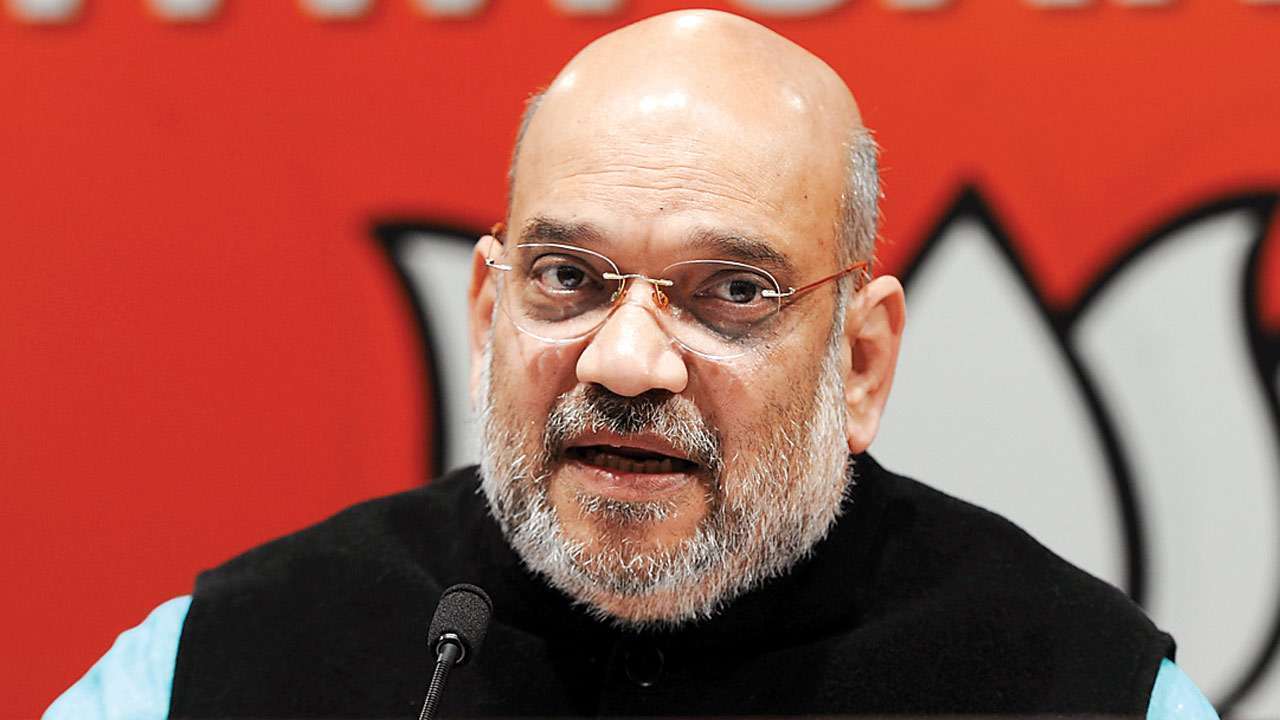 The High Level Committee (HLC) under the Chairmanship of the Union Home Minister, Shri Amit Shah, has approved additional Central assistance under the National Disaster Response Fund (NDRF) to six States, which were affected by cyclone/ floods/ landslides during this year.

In addition, the Prime Minister had also announced Rs. 2 lakh ex-gratia for the next of kin of the dead and Rs. 50,000 for the injured, which was over and above the ex-gratia provided through the State Disaster Response Fund (SDRF) and the NDRF.

In all the six States, the Central Government had deputed Inter-Ministerial Central Teams (IMCTs) immediately after the calamities, without waiting for the receipt of Memorandum from the affected State Governments.