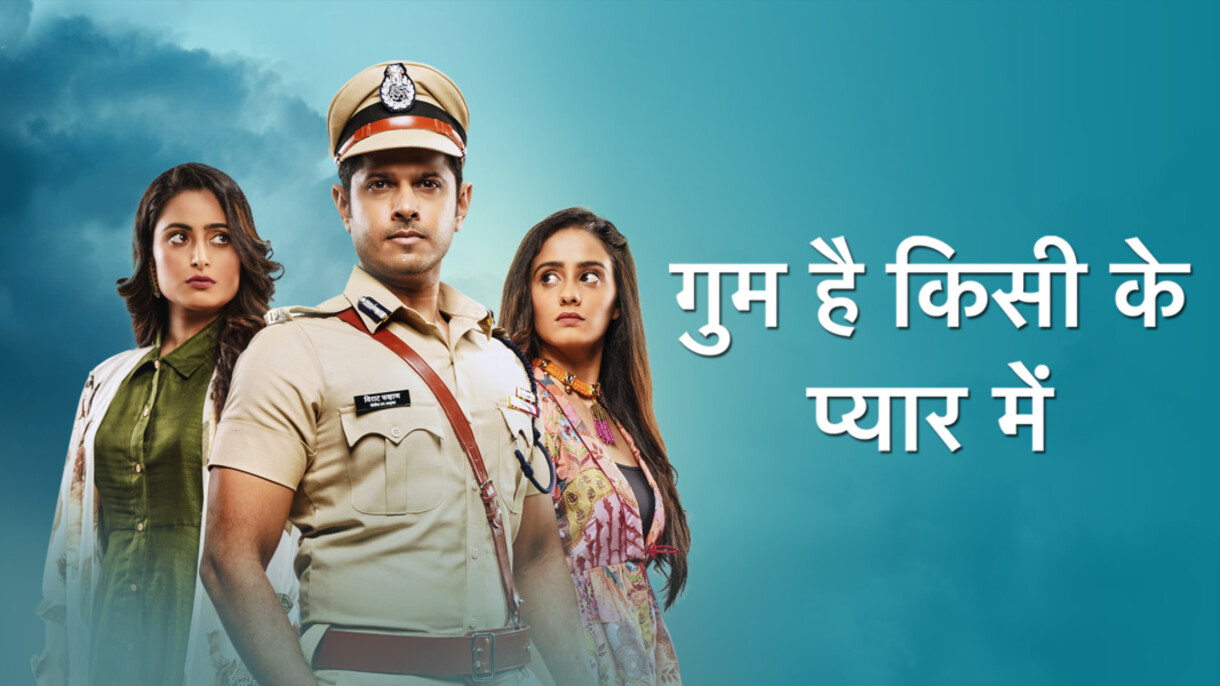 GHKKPM Ghum Hai Kisi ke Pyaar Mein 27 January 2021 Written Update for today episode 99 season 1. Today episode begins with ninad and omkar said to sayi do not create problems here. Sayi said to them i can’t wear alta, bhawani forces to sayi to wear alti and said to her if you can’t wear alti can’t leave this place. After that usha comes to bhawani and said to her what sayi says is correct. Then pakhi entered the scene and said to bhawani i think sayi went outside the family that’s why she can’t wear the alta. At that time sayi try to went upstairs, Bhawani holds sayi ends and asking to karishma let’s wear the alta. Other end saloni joins with bhawani holds sayi hands.

Later bhawani asking to karishma let’s wear the alta but sayi says no and thrown alta cup. After that bhawani asking to mata rani please forgive me mistake. Later sayi said to family members it’s not mistake because you try to force me that’s why it’s happen. Bhawani, Ninad and Omkar gets angry on sayi, Bhawani said to usha let’s clean this alta at that time devyani shouts devi won and bhawani loser. After that bhawani says to devi do not wear alta. Sayi asking to bhawani why she can’t wear the alta. At that time devi said to sayi because husbands good health, life we must wear the alta.

At that time devi try to said her husband, Bhawani, OM sign to devi do not says anything to sayi. Then devi said i can’t informed to you because if i will named my husband getting problems. Later sayi went to her room and ashwini brings saree to sayi and asking to her when attend the pooja. After that sayi asking to ashwini i will wear the alta because of me in this family no one getting problems. Then sayi wear the alta.