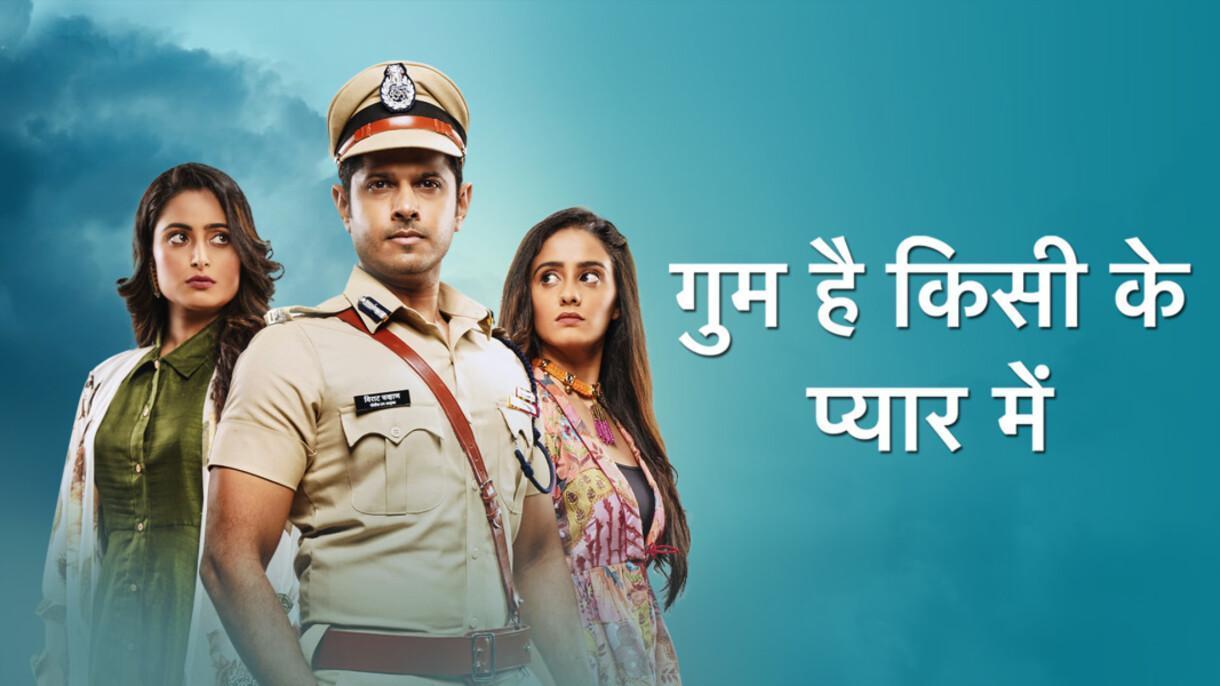 GHKKPM Ghum Hai Kisi Ke Pyaar Mein 17 April 2021 Written Update begins with bhawani speaks with pakhi we trust you very well and asking to her please tell me what you want tell to us. Ashwini said to pakhi let’s stop your drama and informed to us what you burns. Pakhi shocked and sonali asking to ashwini why you every time try to blame pakhi. Ninad asking to his wife ashwini please stops your dram in front of us. Aswhini starts crying and said to them you thrown sayi from this house but not my heart and not mind because i love her more than my daughter. Outside sayi said to neighbors i love my aunt ashwini.

Also sayi said to neighbors i will leave the chavan house and pakhi informed to family members sayi said to neighbors about devi marriage. Bhawani asking to virat must leave your wife to her village or taken her into this house and close the doors. Neighbors said to sayi i will support you sayi and asking to sayi what virat said to you. Sayi says virat said to me iam not her wife. Neighbors shocked, Virat and other family members comeoutside. Sayi introduced her husband Virat and said to Neighbors he think doctor pulkit cheats devi and he don’t trust his wife, he trust only a paper.

Sayi said to neighbors pakhi also chavan family daughter-in-law and she don’t know her husband still alive or not but everytime try to blame me and holds my husband hands. Ashwini shocked, sayi says i don’t understand she don’t care about her husband matters but she take care about virat. Neighbors asking to chavan family if devi happily married pulkit so what is your problem. Sayi said to neighbors thanks to stay with me and i am leaving the house.