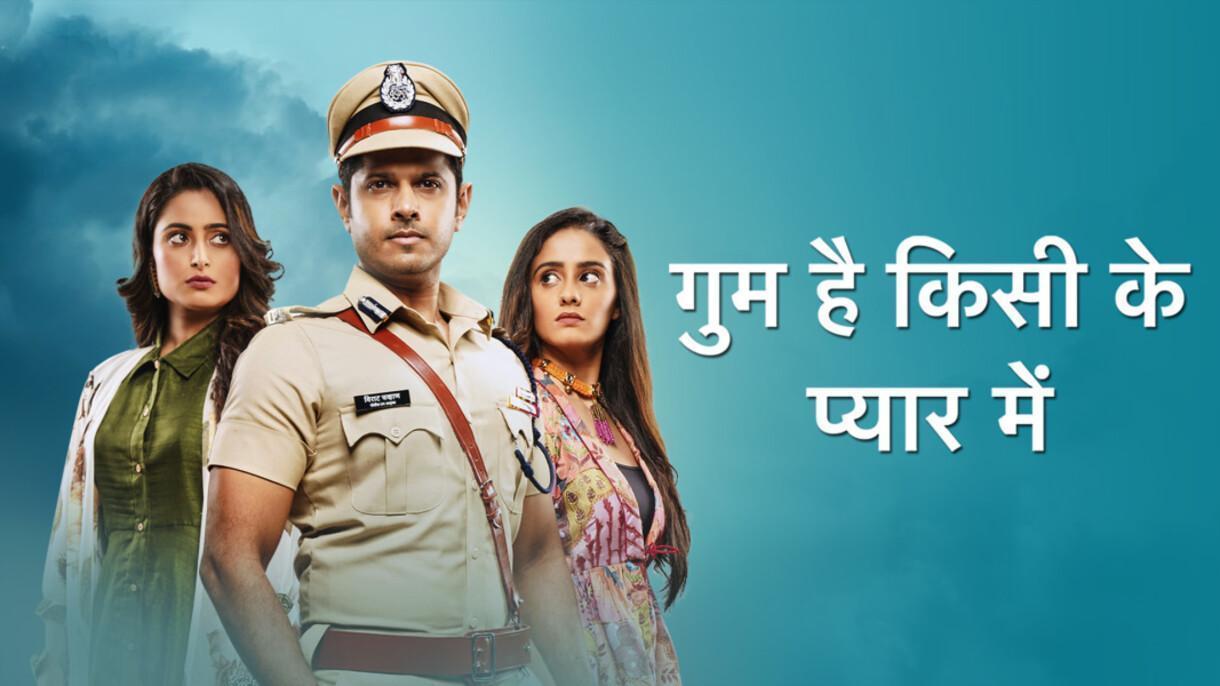 Pulkit phone to sayi and informed to her devi behaves hyper and she wants to meet you. Sayi says to pulkit i will come to home to meet devi. At chavan home ashwini asking to mohit come to downstairs to eat the food and also shouts virat name. Bhawani said to ashwini we also think about virat but you know virat not in the home but you call virat. Mohit asking to bhawani why you angry on ashwini. Ashwini says at any cost sayi comes to chavan house. Mohit said to ashwini i am asking to sayi to return to home. Ninad said to mohit still you not get the job but he taking the responsibilities.

Mohit said i don’t do the job and iam focus on acting. Bhawani says it’s not a career. After that mohit defends himself from family members and says strong i will focus on acting. Other end virat phone to sayi and think himself please lift the phone but sayi cut the phone and went inside the pulkit home. Devi comes to downstairs and hugs sayi. Sayi asking to devi what happen here. Virat again phone to sayi, devi seen virat call to sayi and taken her phone and lift the phone. Virat feels happy and said sorry to sayi but devi smiles. Virat asking to devi please given phone to sayi. But sayi cut phone and devi angry on sayi, Pulkit asking to sayi please except virat sorry and phone to virat but his phone switch off.

Devi, Sayi, Madhuri, Pulkit comes to harini room, Harini says i will informed to you don’t come to my room. Sayi said to harini devi is your mom, Harini says no because she played with my toys. Sayi says devi health is not well that’s why she playing with your toys. But harini not accepts the truth and close the door.