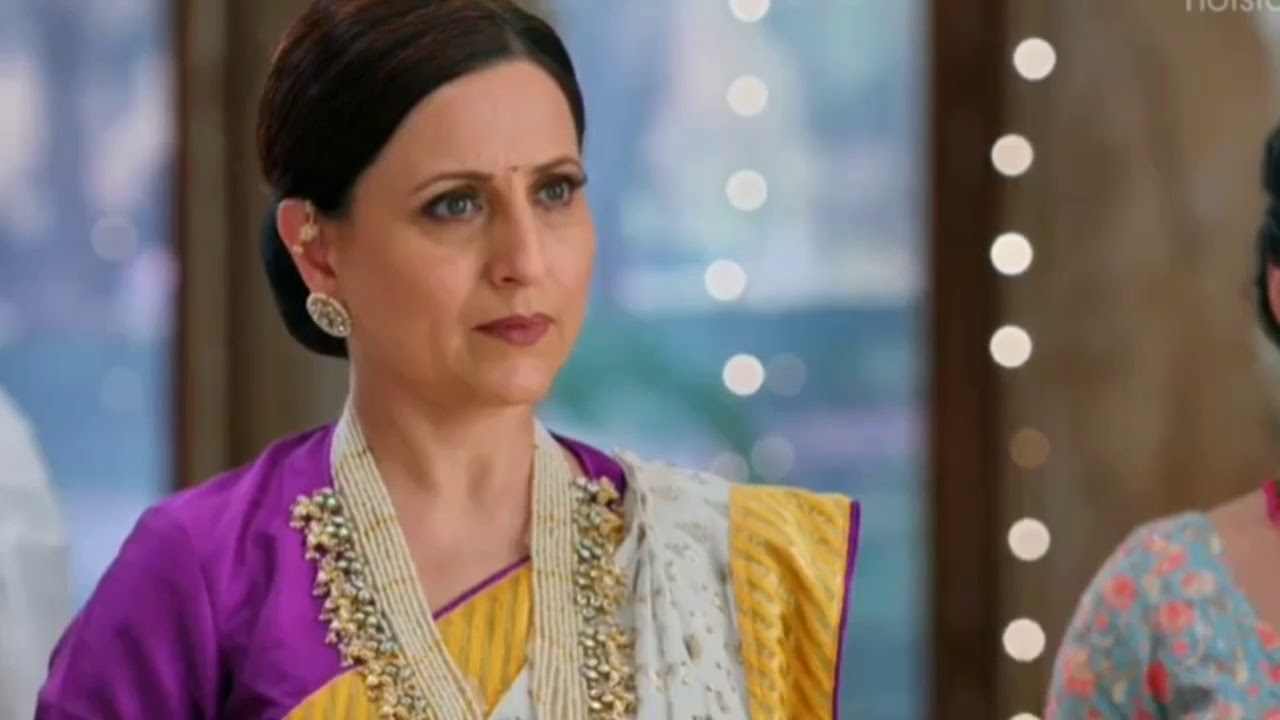 GHKKPM Ghum Hai Kisi Ke Pyaar Mein 25 February 2021 Written Update begins with Sayi asking to bhawani what is the problem if i am went outside with my husband and also said you don’t went outside with your husband. At that time bhawani, ninad angry on sayi, virat asking sayi please calm down and ashwini feels sad. At that time ninad said to virat please leave her at hostel, Virat said she is my wife and sonali also asking same. Then virat said to family members if you are all asking the same me and my wife leave the house.

Virat thanks to mohit to think about sayi. Also virat said to family members sayi can not leave the house and holds her hands. Ashwini said to virat let’s taken the blessings of lord shiva, you must stand with your wife at any situation. Then virat asking to his mom may we went to temple. Ashwini said ok and asking to virat please performing the pooja. After that vishali (pakhi mother) comes to bhawani home, asking to pakhi are you alright and asking to bhawani may i taken my daughter to home.

Bhawani said not today because maha shivarathri that’s why we performing the pooja so we send pakhi to your home tomorrow. Sayi and Virat reached the temple at the same time pulkit also comes to same temple and recognized sayi. After that pulkit asking to sayi why you avoid me and you couldn’t responded my phone call, messages. At that time madhuri calling pulkit as a bro. Then sayi realized madhuri is pulkit sir sister and asking to pulkit what is the name of your wife. Pulkit said my wife name is devyani.