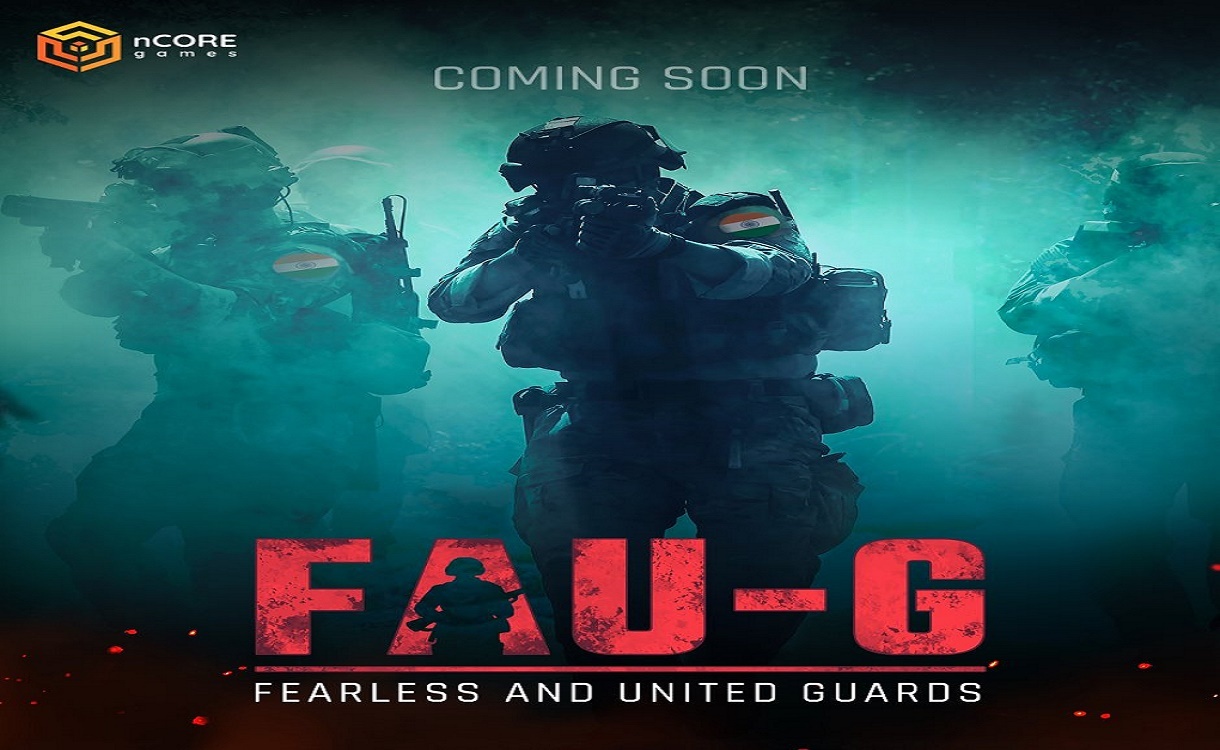 By zealstudy on 4th September 2020

Vidyut Jammwal Bollywood Actor tweet like this Action game and that too which generates revenue for Bharat Ke Veer FAUG..SALUTE

Sumit Kadel tweet like this Mentored by Akshay Kumar,vision of India’s PM Narendra Modi FAU:G, an action game to be launched in October.

Film Fare tweets like this Going atmanirbhar! An Indian gaming company under the mentorship of Akshay Kumar is all set to develop a multiplayer action game named FAUG.