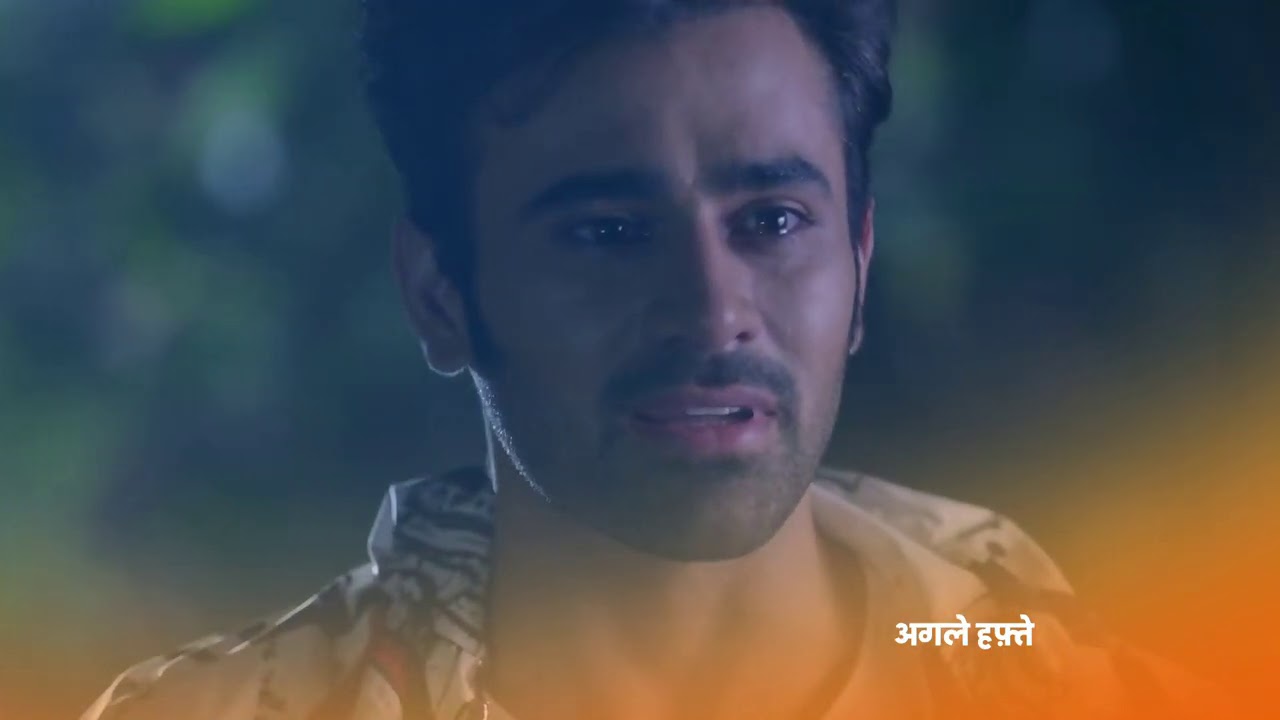 Brahmarakshas 2 16 January 2021 Written Update episode begins with Sid mom said to his son i will leave the city immediately. Sid says i have urgent work and his mom said to him at any cost we will met at parkin area with in 30 minutes. Other end damini pack her bags to travel London but her husband said we can’t move any where. Sid comes to pari room and hugs her, Pari says angad is my long term investment and your is my fixed deposit. Other end prithvi met akshay and akshay said to him this place not safe for us. Prithvi says what happen if here brahmarakshas kill us but we can’t move here. Shalini comes to where prithvi and said to him about balan death. Prithvi asking to them please calm down.

Madan said to kalindi you just listen what your heart says, Vikram wife pack the bag and comes to parking area and wait for her son, call to sid but sid can’t lift the phone. Vikram wife thinks her self what iam doing now. At that time brahmarakshas comes to vikram’s wife and she asking to brahmarakshas please leave me. After that sid comes to parking area but he don’t his mom dead. Angad message to kalindi. At that time angad remembered his childhood memories with kalindi. After that angad comes to mango tree and open the toys box, check the letters. Other end kalindi finds her father death certificate and angad read the letters which is written by kalindi. After that prithvi comes to his room and angad drags kalindi before prithvi reached his room. Once prithvi reached the room both are hide himself backside of the bed. Later angad calls kalindi and said to her your my childhood friend.