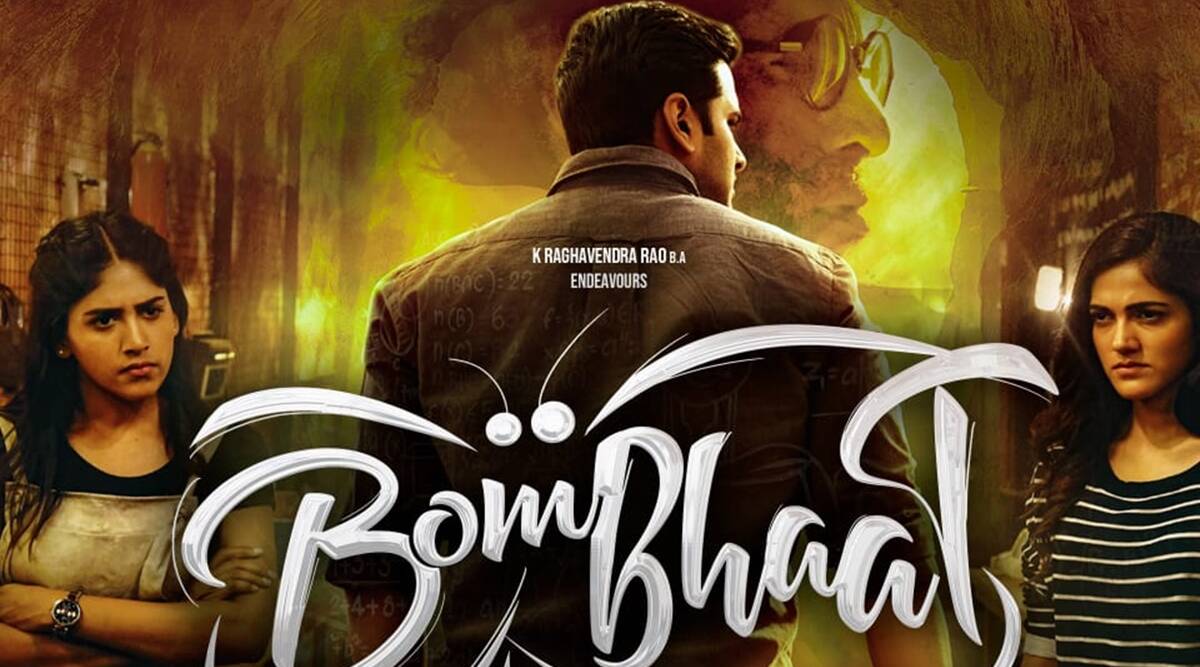 It also affects his relationship with Chaitra (Chandini Chowdary). When Vicky meets Maya (Simran Chowdary), daughter of Prof. Acharya who dies under mysterious circumstances, tables turn in Vicky’s favor. Shockingly, he finds out that Maya is a ‘Humanoid Robot’, being hunted by ‘The Mad Scientist. Questions arise. Who are these intriguing characters and why? Watch Bombhaat to find out.

Bombhaat released on famous OTT platform that is Amazon Prime today. Here it is the trailer of the film.