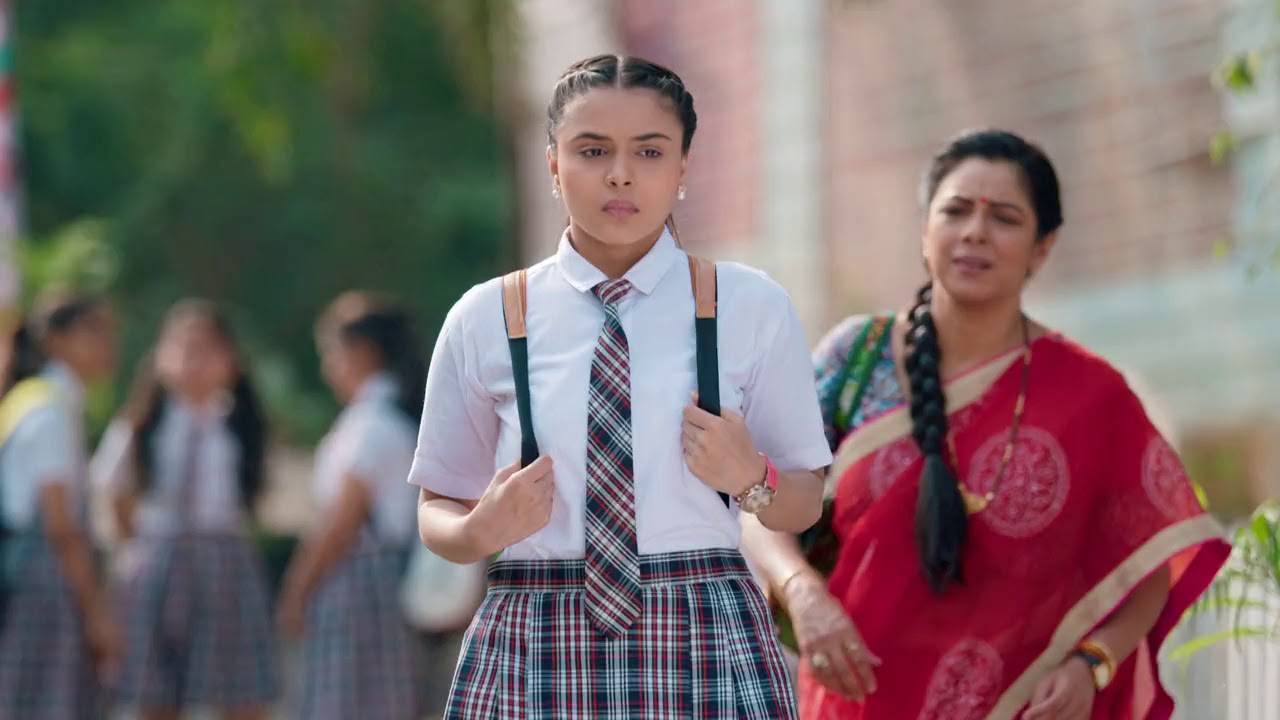 Anupama 4 February 2021 Written Update begins with akhi asking to shah about divorce notice which is sent by anu. Also, rakhi said to shah you must be careful because your wife not leave you and she changed you. When rakhi speaking about kinjal gets a job in his position shah gets angry and stands silently. Also rakhi said to shah i know anu asking you divorce with out terms and conditions. Then shah said i will answered your questions as soon as possible, Rakhi says people hated you shah and kavya because what you done in this society and said to them your feature in danger and said bye to them.

Then shah think about his job, divorce notice which is send by his wife. After that pakhi seen her mom when speaking with her friends. Later anu seen her daughter and went to her said to her i will bring burger for you and given burger to you but sweety can’t taken burger which is given by her mom and went from her. Anu asking to sweety how are you at home. Sweety says i am fine, Anu asking to her daughter about upcoming function preparations. Sweety think herself what kavya said to her when asking about program preparations and said bye to her mom.