Home » Anupama 16 March 2021 Written Update For Episode 212: Vanraj asking to anu get out from home 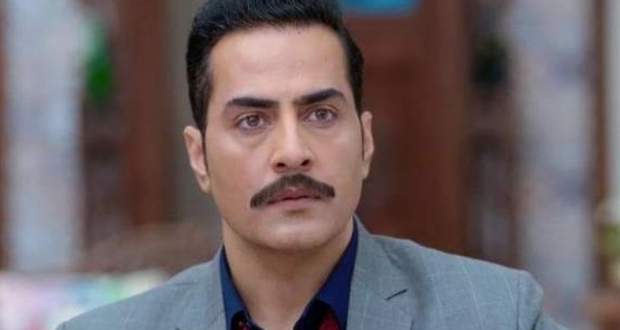 Anupama 16 March 2021 Written Update For Episode 212: Vanraj asking to anu get out from home

Anupama 16 March 2021 Episode 212 Spoiler begins with anu, hasmukh sit together at outside the home. Then anu holds her uncle hands, said to him you always gave your daughter-in-law second chances. At that time vanraj stands at main door and listen hasmukh, anu conversation, Anu asking to hasmukh give it to your son too.

After that shah says if Ms. Anupama wants to give this home to me i will take it. At that time shah sons listen his words, Shah said from today this house belongs to vanraj and i will rule the roost here. Also shah said you have decided to make me seem bad and go from here, then go & why are you standing here?. Also shah said get out anupama.

Later Anupama decided to leave the house. To know what happen in today’s episode follow zeal study web portal. Today Anupama Serial release on 6.00 AM at Disney Plus Hotstar before the television.