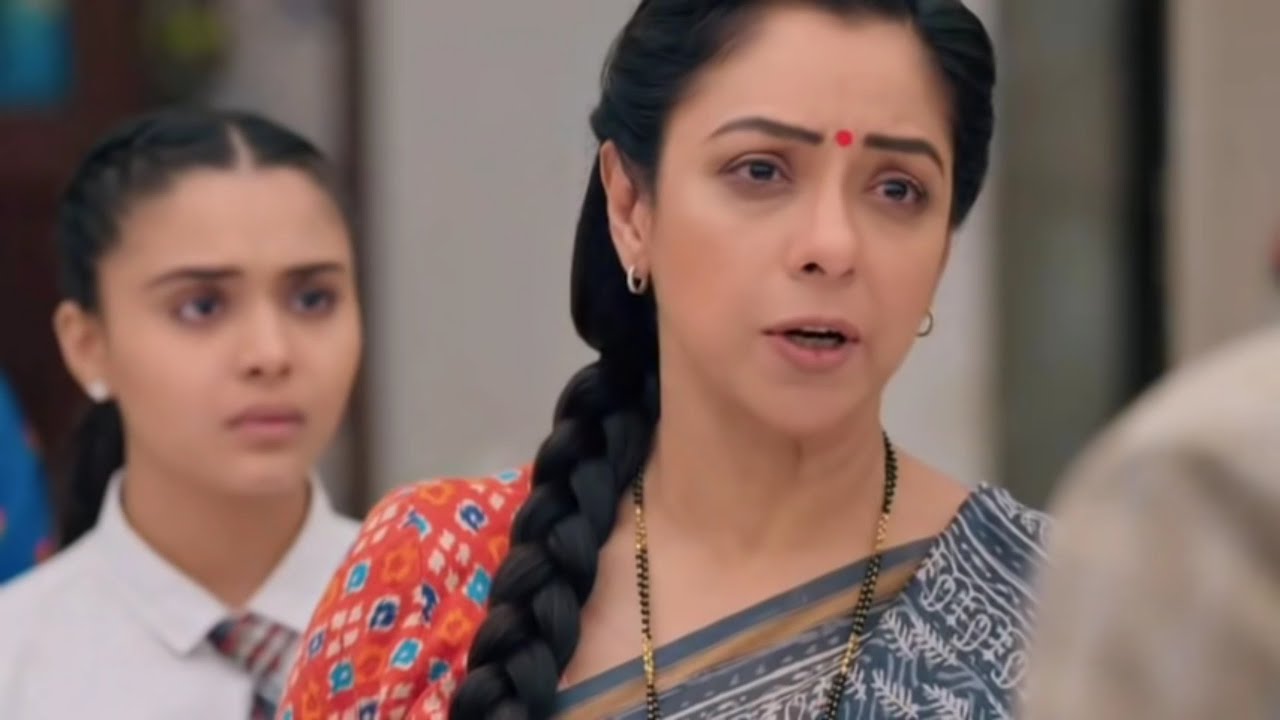 Anupama 12 February 2021 Written Update for promo Anu cut into the pieces letter which is given principal to shah and said to her husband i don’t do mistake and i don’t support who done mistakes. After that shah decided to given 24 hourse of time to change her decisision and sign on the apology letter which is given by principal madam. Also shah given hint to his wife in 24 hours if you change the decision ok other wise what happen in this house do not blame me. Anu said to his younger son samar i know your dad done anything for what he wants

Then shah went outside and sit inside the car. At that time he gets phone call from kavya, said to her i will speak with school management and decided to my self what is right for pakhi. Also shah decided to went to school along with his wife. Before going to school shah asking to his wife please think yourself i.e you want truth or your daughter bright feature. Anupama 12 Feb 2021 Premier Episode release on Disney Plus Hotstar on 6.00 AM from Monday to Saturday only for VIP Subscribers. Check Hotstar monthly/ year plans and subscribe VIP/ Premium accounts for latest web series, serial episodes.

To know Anupama Serial Premier Episode Story i.e Anu sign on the paper which is given by principal or stands her ground follow zeal study web portal. In previous episode leela, kinjal prepared for breakfast for anu and other family members but pakhi doesn’t like breakfast and angry on leela. But leela informed pakhi kinjal prepared breakfast today. Then samar asking to his sister why you shouts on bhabhi and supports kinjal. Pakhi doesn’t like samar attitude and leaves the dinning hall. After that pakhi, shah asking to anu sign on the apology letter.